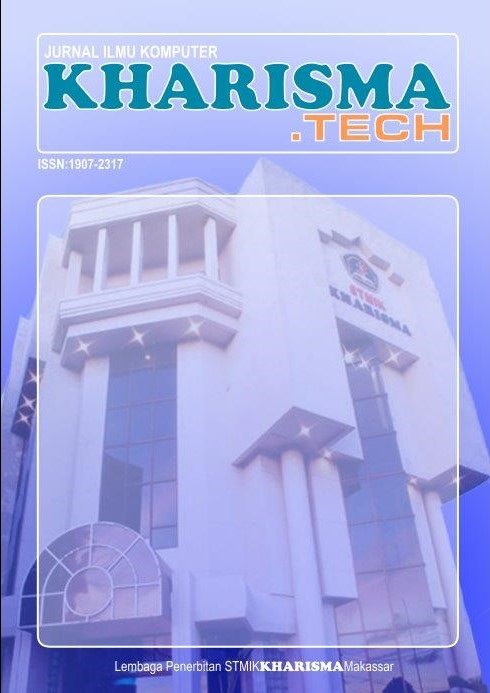 The problem at Bubur Putra Tasik in this research is that customers were queue up to pay their food and the owner could not  evaluate his business, because there aren’t any detailed sales record. The purpose of this research is to make an application that can fix the probem stated above. This application is made on Android System Operation using Java programming language, SQLite Database, and Prototyping Method. The data are collected through observation on the situation at Putra Bubur Tasik, through interview, and then making the program prototype based on the user needs. From the first mock-up prototyping, the user was 90% agreed with the application design, so the application was made until done and was implemented. From the implement test used on five samples, the average time to pay the food was 24.4 seconds. Before using the
application, the average time to pay the food was 34.2 seconds. And the result gotten from interview after the user tried the application was positive, so this application can be used dan well-accepted as a solution for the existing problem.

Most read articles by the same author(s)